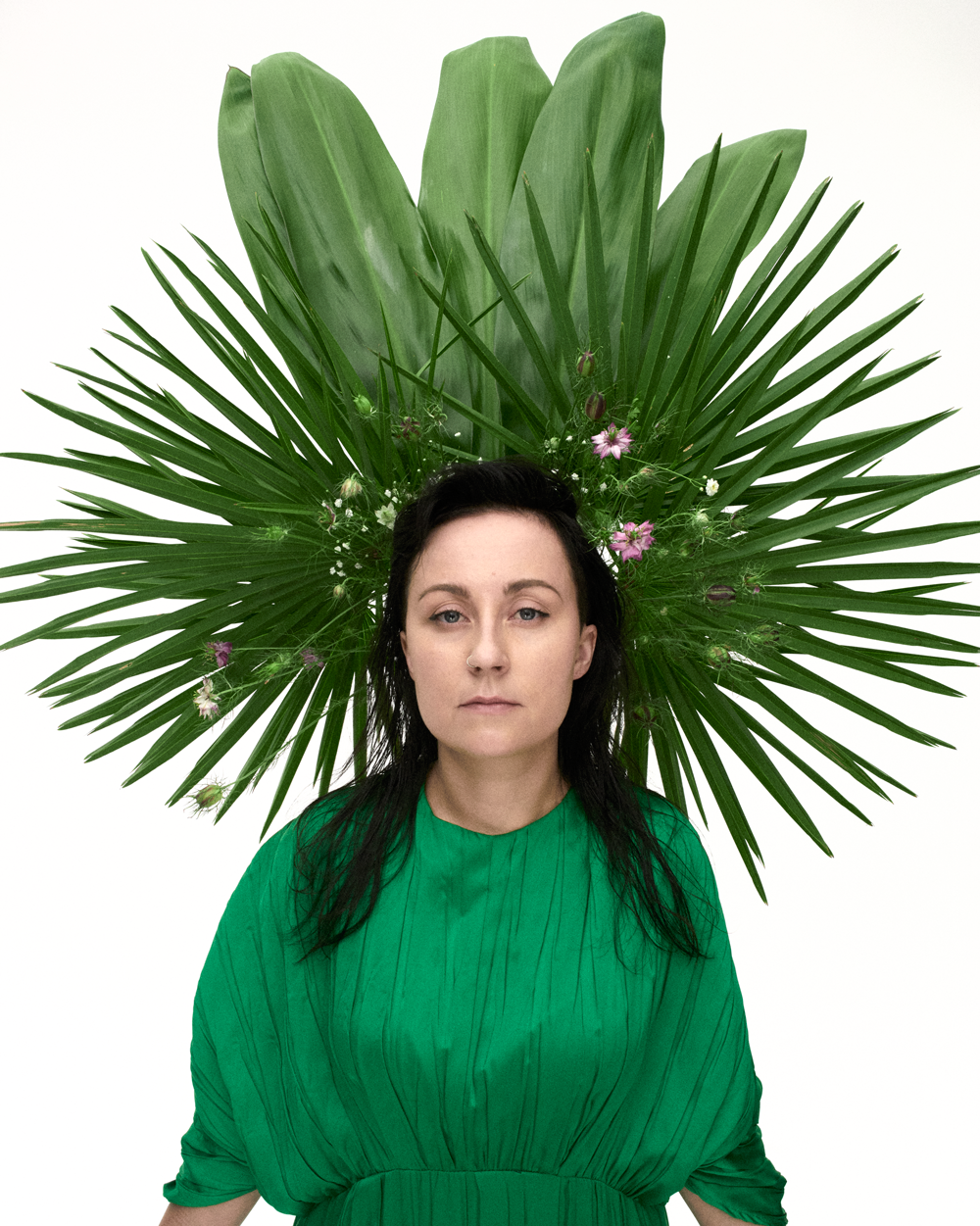 Paulina Przybysz was only 21 when the band Sistars, which she started with her sister Natalia, disbanded. Ever since then, she has been recording solo as Pinnawela, although she probably feels most comfortable working with several groups simultaneously. She is a member of Rita Pax, she's in a duo with Marek Pędziwiatr entitled Minimal, and she's also Sonar Soul’s vocalist.

In light of applicable regulations as well as guidelines developed by the Ministry of Culture and National Heritage, the activities of the “Scena na Piętrze” Theatre had to be partially reorganised. To maintain safety and take actions aimed at preventing the spread of COVID-19, we had to introduce, among other measures, a set of order rules. They are meant to improve the safety of viewers and staff in the “Scena na Piętrze” Theatre - CHECK REGULATIONS

buy a ticket
check event on