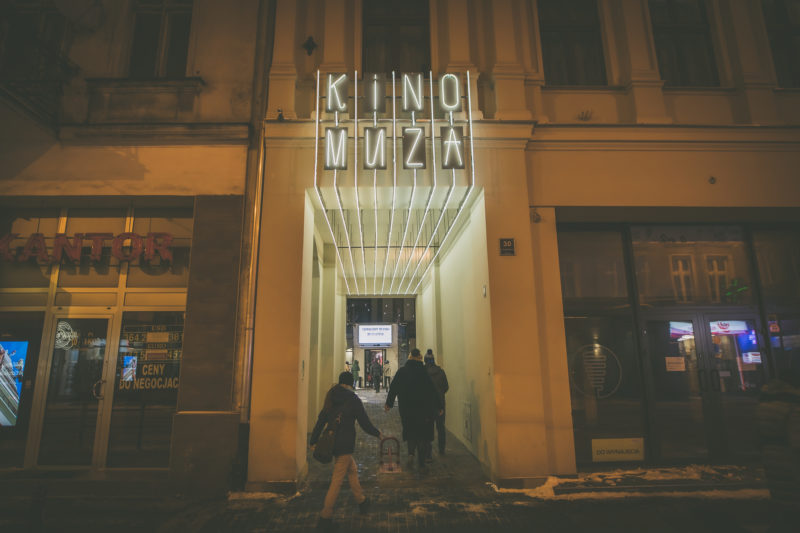 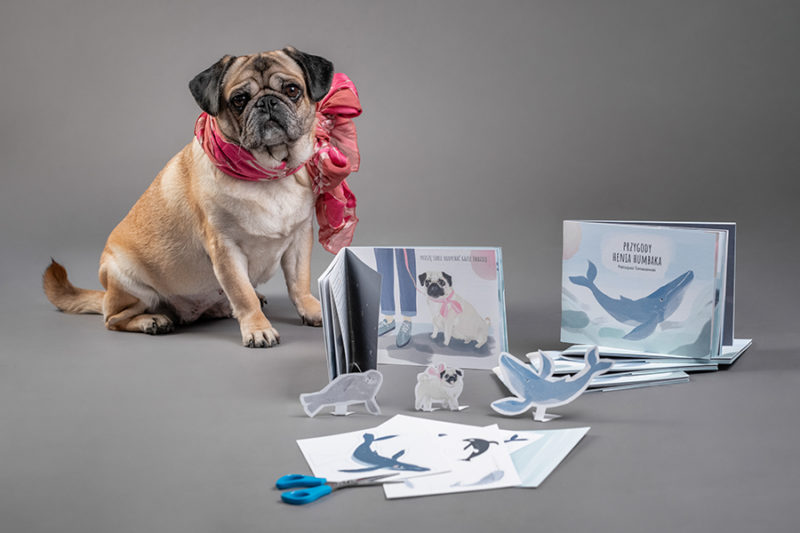 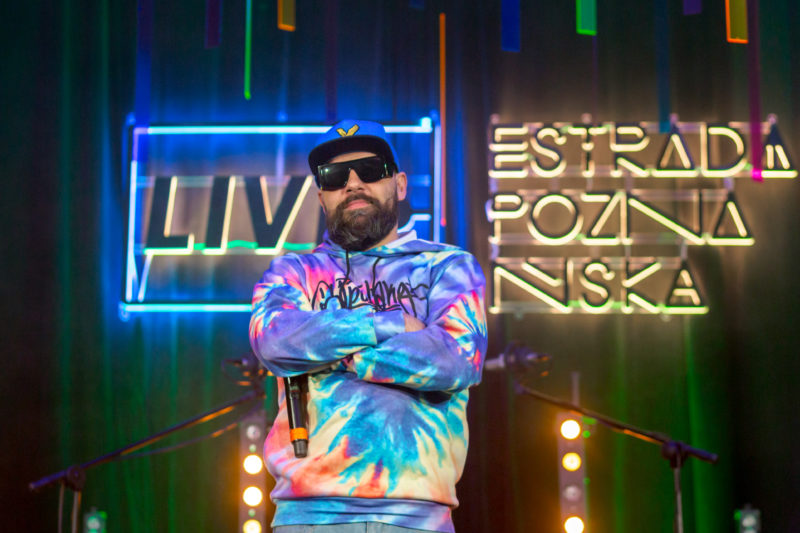 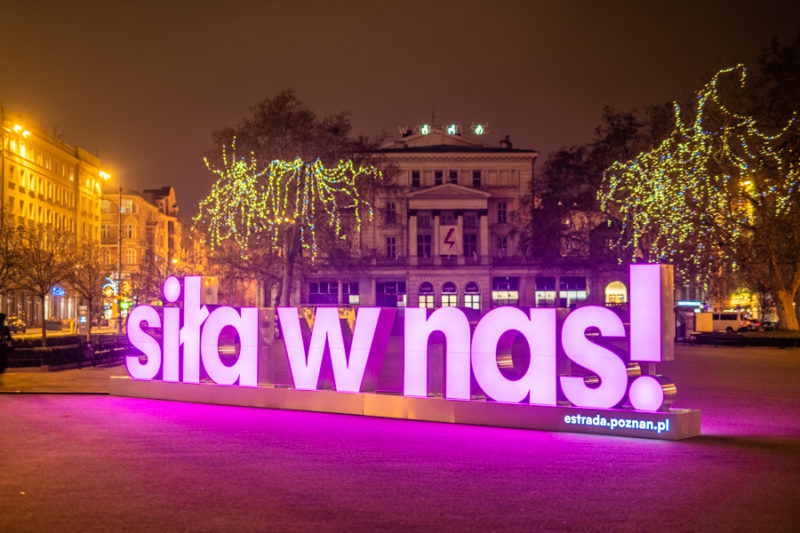 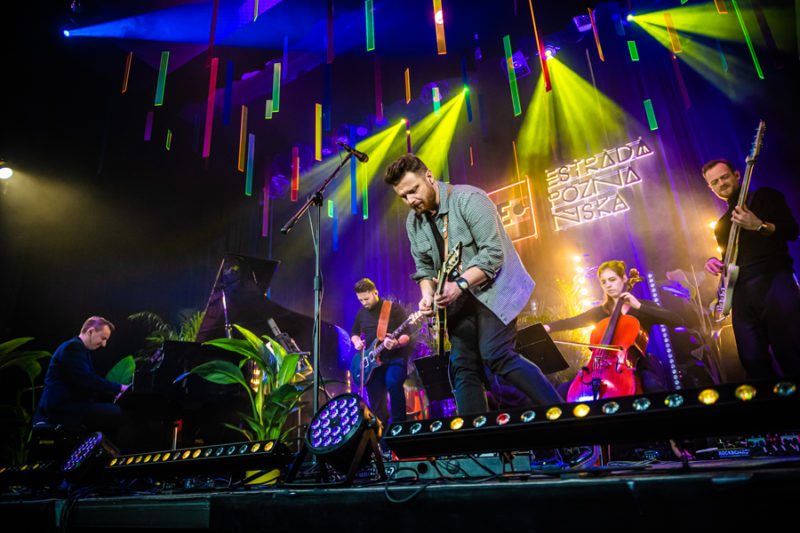 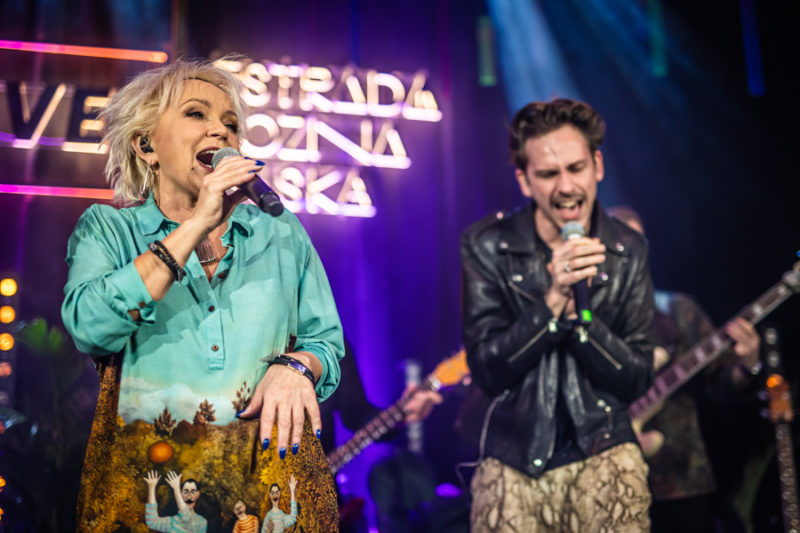 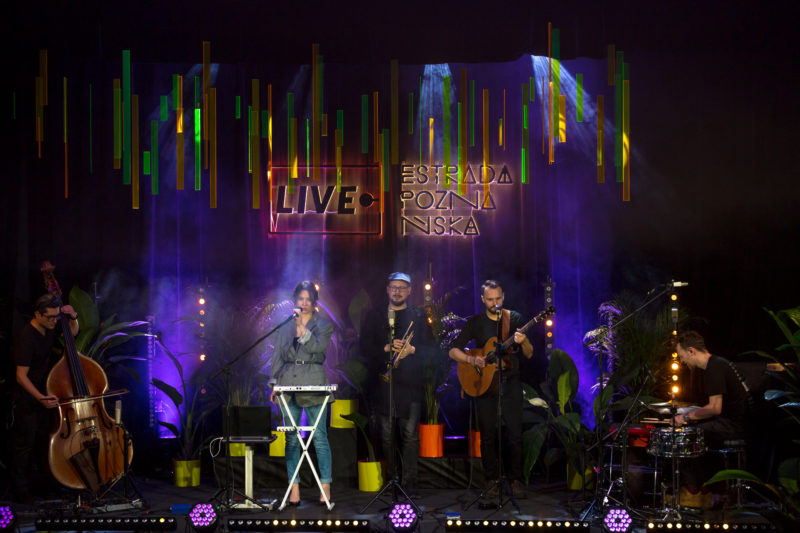 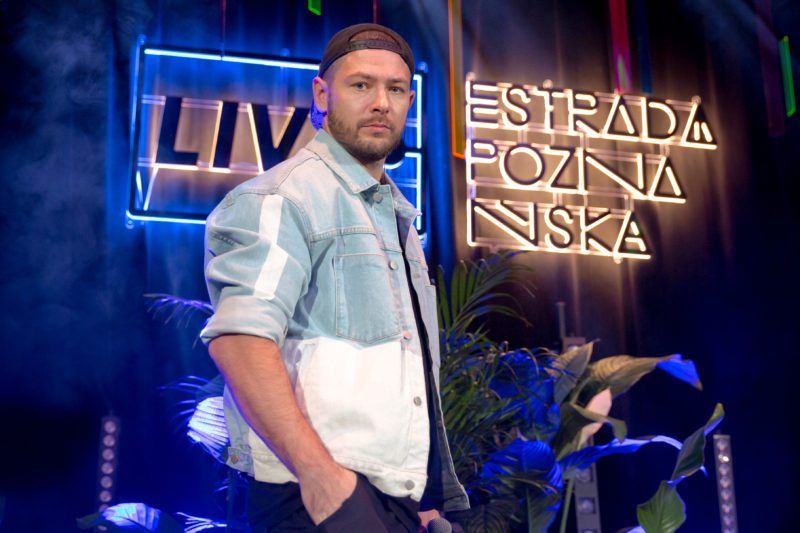 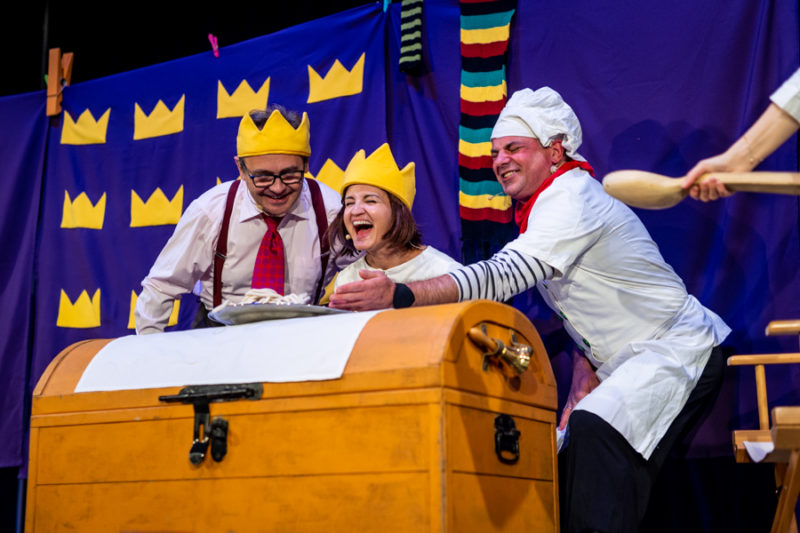 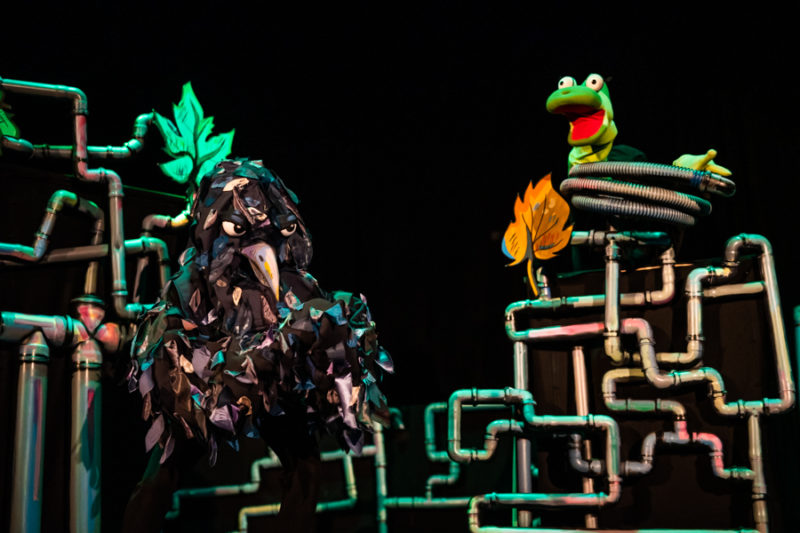 the prospect of meeting you again in the “Scena na Piętrze” Theatre fills us with great joy. We sincerely hope that you will attend our events planned for autumn despite the current challenging times.

In light of applicable regulations as well as guidelines developed by the Ministry of Culture and National Heritage, the activities of the “Scena na Piętrze” Theatre had to be partially reorganised. To maintain safety and take actions aimed at preventing the spread of COVID-19, we had to introduce, among other measures, a set of order rules. They are meant to improve the safety of viewers and staff in the “Scena na Piętrze” Theatre.

We hope that the special temporary rules of attendance prepared for the events scheduled to take place in the “Scena na Piętrze” Theatre will not be an inconvenience to you, and we count on your patience and understanding. Also, please follow the guidelines of the staff responsible for audience management.

If you have any questions or concerns, please contact the viewer service department at Estrada Poznańska.

13. IAFF ANIMATOR - call for submissions and the premiere of the festival trailer

On the occasion of Saint Nicholas Day we have two pieces of good news!

Firstly, we wish to announce that we are opening the international competition of the 13th ANIMATOR Film Festival. As of today, we are waiting to receive your submissions to the main competition. And this year’s Grand Prix, the Golden Pegasus, is the truly tempting amount of PLN 45,000.

The trailer for the Oscar-qualifying 13th ANIMATOR International Animated Film Festival was created by the Polish animation artist  Paulina Ziółkowska. Paulina comes from Wrocław; she studied animation at the Lodz Film School. She is the author of such films as “O Matko!” (2017) and "Na zdrowie!" (2018). Currently she is studying and working on her new films in Berlin.

The music for the ANIMATOR 2020 trailer was composed by Adam Brzozowski, the Poznań-based multi-instrumentalist, composer, co-founder and long-term member of the Snowman formation.

The preview of the trailer for the ANIMATOR 2020 Festival took place on 12th July during this year’s prize-awarding ceremony.

Today, 6th December 2019, is the starting date for submission of animated films for the main competition of the 13th ANIMATOR FESTIVAL. The Festival’s Grand Prix is well worth competing for - the Golden Pegasus is PLN 45,000.

In the previous edition of the Festival we received over a thousand submissions from 64 countries, including Costa Rica, Cuba, Kuwait, Macau or Martinique. What parts of the world will the competitors represent this time?

Competition movies may be submitted by artistic schools, film schools, film producers, film institutions and other authorized entities, as well as individual artists.

We are waiting for your submissions until 9 March 2020.

The jury will award the following prizes:

The Rules and the Application Form can be found at http://animator-festival.com/en

Over three hundred productions from all over the world are screened during each edition, divided into such categories as Competition, Retrospectives, Thematic Reviews and Premieres. Besides, ANIMATOR also offers concerts, workshops and a very wide range of activities for the youngest filmgoers. What makes this Poznań-based festival truly special is the omnipresent fusion of animation and music.

The ANIMATOR Festival is organized by the City of Poznań and Estrada Poznańska.